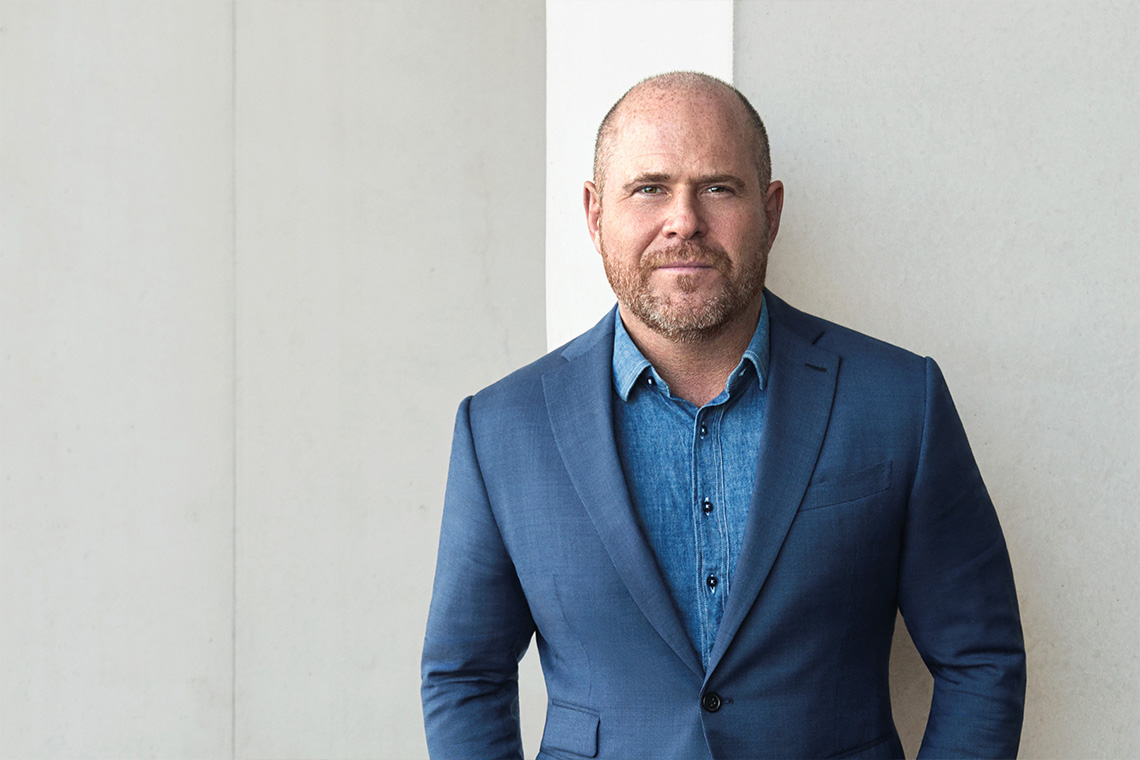 In March, Art Basel Hong Kong was the first prominent casualty in a year littered with art faircancellations and postponements. The digital platform designed to run alongside the physicalfair was immediately ramped up to fill the void, setting the tone for what followed at Art Baselin June. Two Online Viewing Rooms (OVRs) were also staged during the autumn. In an interviewwith Marc Spiegler, Art Basel global director, we look at the success of the most recent virtualiteration, OVR: Miami Beach (2–6 December), and ask whether forecasts of the permanentdemise of the physical art fair might be premature.

How has the OVR experience shaped up for Art Basel this year?

MS: Miami Shoreline was our fifth OVR experience of the year and of course we’re learning all the time. There’s no conventional wisdom on how to run these things, but the format is getting ever more modern in terms of what’s conceivable. It’s an increasingly layered approach, with vid eos and 3D renderings of craftsmanships, interviews with artists and discussions with craftsmanship h istorians, curators and gallerists. We’re constantly looking for ways in wh ich ready to guarantee that the by and large encounter is hint, engaging and super-effective.

Yes, we presented a unused d esign for the rooms and craftsmanship pages to pr ovide key details at a look, as well as impr oved navigation. Not at all like the Walk and June editions, which were advertised free to exhibitors acknowledged to the Hong Kong and Basel appears, we charged a expense for OVR: Miami Shoreline, o write to displays who would have displayed at the physical show. Virtually all of them d ecided to go ahead, so we had 255 displays on the stage from 30 distinctive nations and territories. 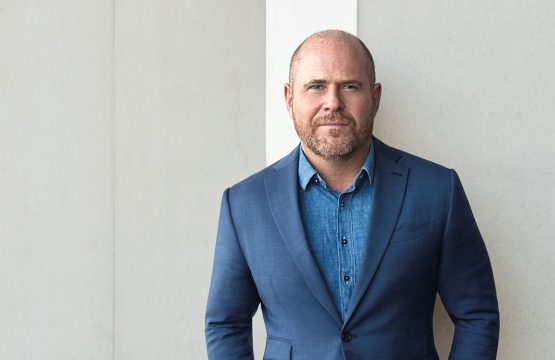 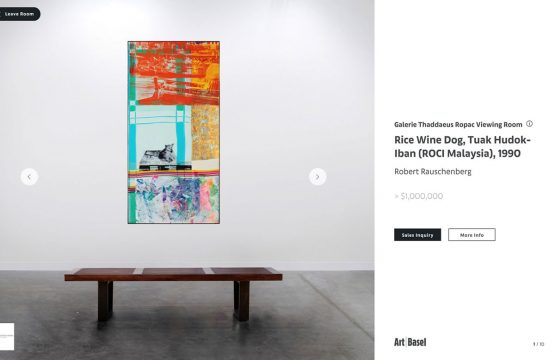 What’s the reaction been to your virtual platforms?

Really positive, whether from gallerists, collectors or other craftsmanship devotees. Of course, OVRs offer more promptly to a younger, more advanced group of onlookers, but people who weren’t exceptionally advanced be fore have become so essentially since there’s no other o ption at the minute. Enhancements within the user experience have truly made a difference – it’s much smoother and quicker now.

Does computerized spell the conclusion of the physical fair?

Not at all! We will never invent tools that would totally replace the physical fair. All the Zoom panels in the world won’t do that . The fair of the future will undoubtedly be a hybrid, with all the power and intricacy of the old fairs but with a much better set of digital tools available for those who can’t physically be there. In any case, I was never a big believer in so-called ‘fair fatigue’. That idea was always contradicted by the vas t number of people who were asking for tickets to our fairs. And let’s face it, physical fairs have a real value in terms of doing business person-to-person and generating sales of works by artists to people who might never have encountered them be fore. There’s just no substitute. That said, there’s never been a physical art fair that could do an ything like gather together half the world’s collector s in one place at the same time, something that would be possible virtually. So yes, the digital promotion of artis ts and their work is here to s tay, but as and when people can gather, then I th ink that business will r emain primarily physical. We have rescheduledn next year’s Art Basel Hong K ong from March to May in anticipation of the physical fair making a return by then, but alongsid e it there will be a much richer digital environment and sense of engagement for those who cannot be present in person. That’s definitely the way ahead.