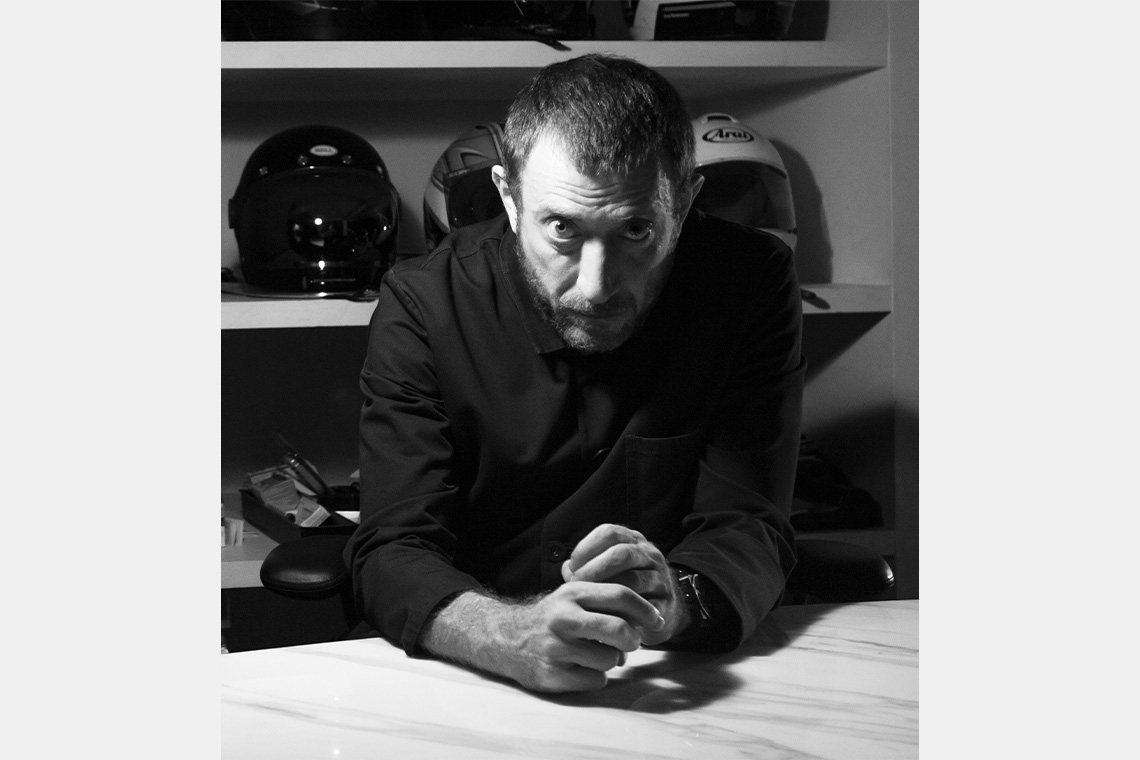 Principal architect and founder at DW5

Nadine Khalil: What does the terrible explosion say about the wider Lebanese predicament?

Bernard Khoury: I would have loved to say: Game over. Time to move on…

Nadine Khalil: Do you see it as a defining turning point in the history of the country?

BK: My sense of history for this country may be subjective, but if we are to depict it in general and abstract terms, I would say that we have been turning in circles with no set direction and most of us feel horribly dizzy and terribly disoriented.

NK: How can the creative and artistic communities move forward from now?

BK: I wish that the creative communities would start producing meaning instead of representing or aestheticizing what they observe. Artistic postures are too often built on simplistic abstractions. I am not interested in artistic practices that keep a comfortable distance from their subjects. The overwhelming majority of artists, designers and architects have the tendency to consider their practice as an autonomous discipline. This is when art limits itself to basic representations of the more complex realities that precede it. I still believe that architecture should be a political act. We have to have the courage and interest to tackle and manipulate other realities that transgress the very limited territories of our respective practices. 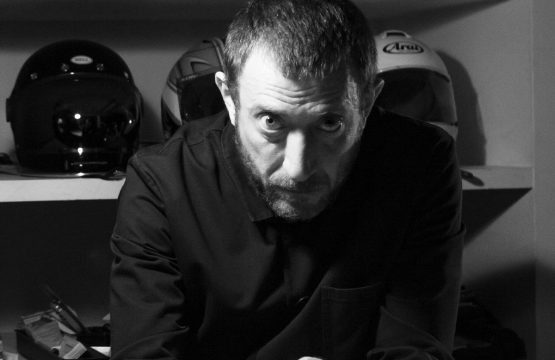 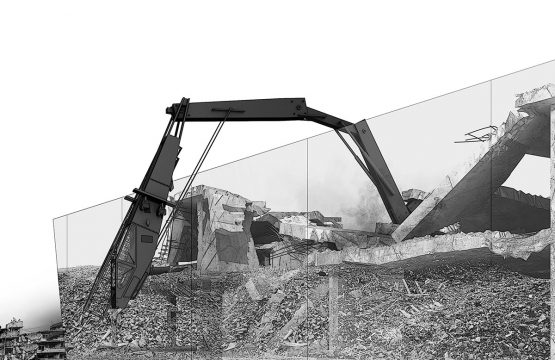 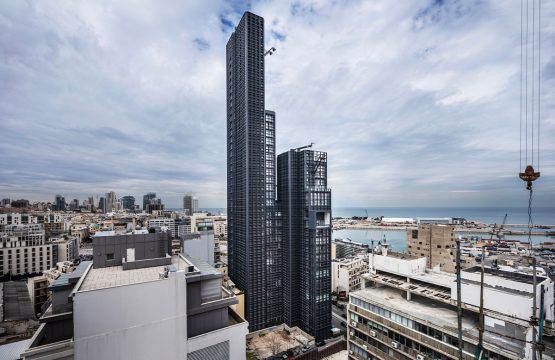 NK: Revisiting your 1991 conceptual project Evolving Scars, which radically commented on Solidere’s reconstruction of downtown Beirut as a form of erasure, what new perspectives could the recent explosion bring?

BK: We conceive each and every project at a particular moment in time and in a very specific context. We build our schemes on our limited understanding of present realities and can only speculate and gamble on future conditions. Architects were always wrong about their predictions of the future. If many of our buildings still stand when we are six feet under, they certainly won’t be playing the roles we imagined for them at the time of their conception. This is an awkward reality that most architects have a difficult time understanding because they’re stuck in the Stone Age. Most of us think of buildings as permanent and impermeable structures and Bernard Khoury. PLOT #450. 2020. © DW5 Bernard Khoury. Photography by Wissam Chaaya Bernard Khoury. Evolving Scars. 1991. © DW5 Bernard Khoury that’s wrong. I’ve helplessly seen and survived the radical and most unpredictable recuperation of many of my buildings. This has triggered in me a growing interest in intervening in those transformations. The rehabilitation of our buildings, which were affected by the blast on 4 August, will hopefully be a meaningful exercise.

NK: Should Beirut-based architects seek to recreate or restore what was there before or plan for a brave new city of the future?

BK: I believe that these projects should not be brought back to their so-called original condition. Some practitioners like mummies; others may have the courage to include the present in the making of history. When the fabric of a city and its buildings gets deeply wounded by an abrupt incident, those in charge of its recovery can resort to drastic methods. In such situations, I often compare architecture to healing with reconstructive surgery. Architectural prostheses and stitches can be effective and meaningful but also very significant.ilities.