Eye on the East 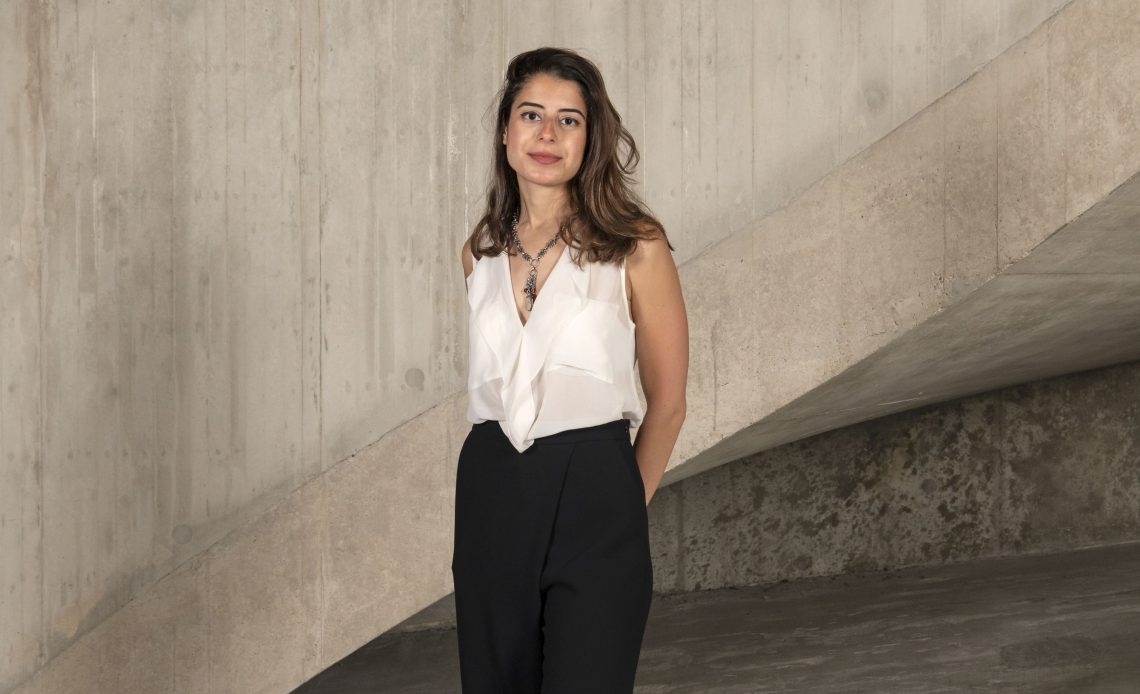 In keeping with its pioneering research in modern and contemporary African, Middle Eastern and South Asian art histories, reframing Western-centrism, Tate Modern has recently appointed its first curator dedicated to art from the Middle East and North Africa, Cairo-born Nabila Abdel Nabi. She will join Osei Bonsu, who focuses on the representation of African art in Tate’s collection, as well as Dr Devika Singh, who specialises in art from South Asia.

Abdel Nabi is no stranger to the region, having served as Gallery Manager at Dubai’s The Third Line from 2014-6. Since then, she has been at Toronto’s The Power Plant, where she curated solo shows of Berlin and Algiers-basedb artist Kader Attia and Nigerian sound and installation artist Emeka Ogboh. While her research focuses primarily on postcolonialism and transnationalism in the Middle East, she will also investigate alternative histories and museological practices in the Global South.

Support for the Grassroots