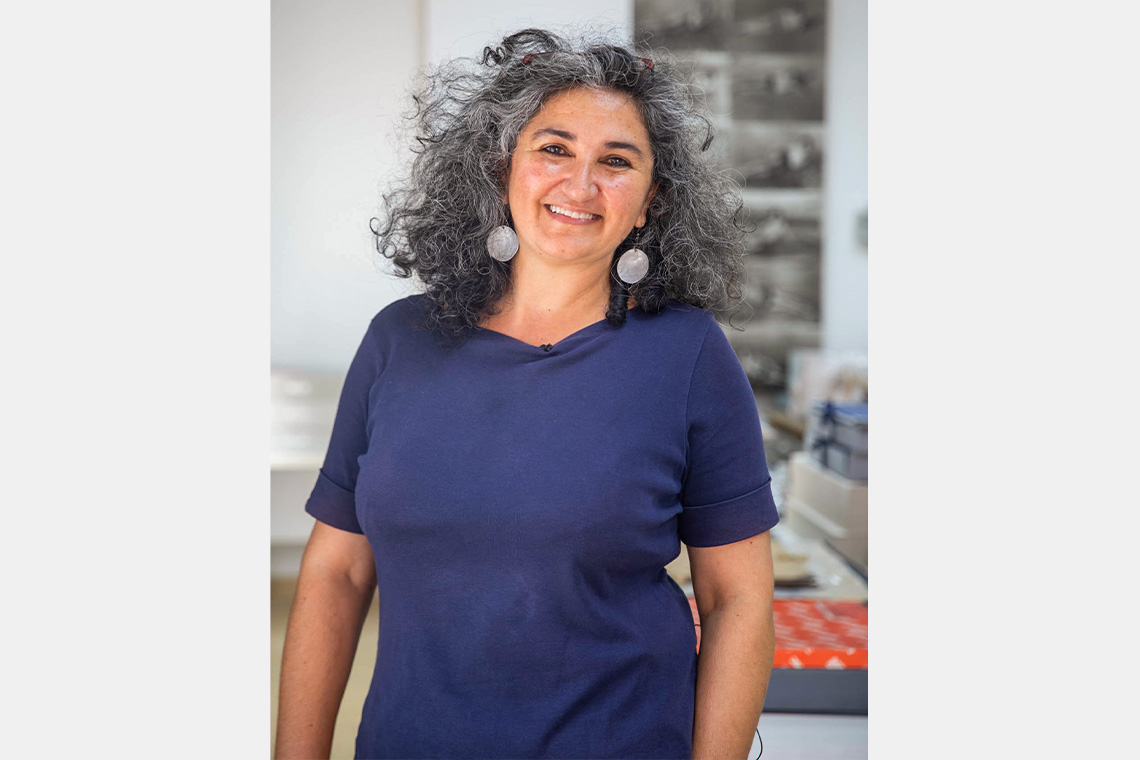 Established in Beirut in 1997, the non-profit Arab Image Foundation houses over 500,000 photographic artefacts collated from all over the Middle East, North Africa and the wider diaspora. This unique cultural resource is under the stewardship of recently appointed Heba Hage-Felder, who speaks here about emerging opportunities in the wake of the explosion.

Stay or Leave Stay Dream for Beirut That it thrives in all its diverse cultures and subcultures Image of Beirut past The devastated downtown as it looked right after the civil war Image of Beirut present The sea What it means to be Lebanese Being inclusive and respectful of different communities and ways of living On a scale of 1-10, how hopeful are you 8. Life has to continue and there are many positive and energetic people here

I REMEMBER HOW TWO MONTHS AGOWE WERE JOKING, “THINGS ARE SOBAD, WHAT COULD POSSIBLY COMENEXT? LET’S CHECK THE SOLARSYSTEMBECAUSE WE MIGHT GET HIT BY AMETEORITE!” IT’S A TERRIBLE JOKE,BECAUSE THE EXPLOSION WAS REALLYOUR OWN LOCAL METEORITE.

Ali Y. Khadra: Lebanon has been through so much, but what, in your opinion, makes the events of 4 August different from all that has happened before?

Heba Hage-Felder: That day was a terrible milestone in this country’s history because for the first time the blame for what happened is blatantly at the government’s door. They are the duty-bearers, carrying the responsibility for this crime against humanity, for negligence and for what subsequentlyhappened afterwards, particularly the lack of a proper investigation into why a stock of such dangerous materials was stored in a highly urbanized area. 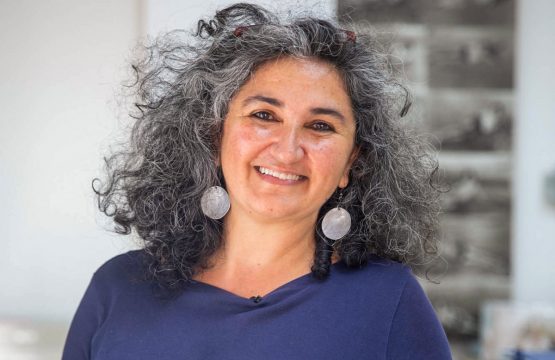 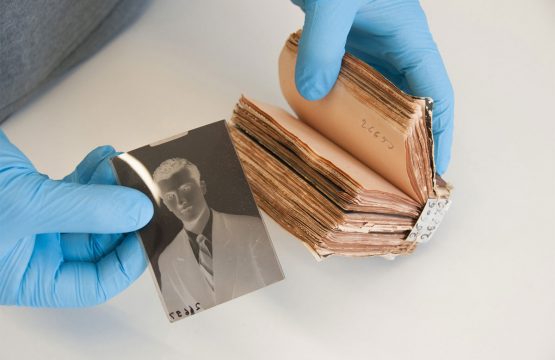 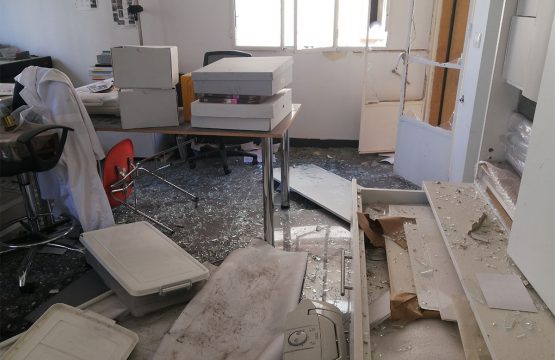 AYK: Was this a tipping point for Lebanon?

HHF: I remember how two monthsago we were joking, “Things areso bad, what could possibly come next? Let’s check the solar system because we might get hit by ameteorite!” It’s a terrible joke, because the explosion was really our own local meteorite. I don’t think people can handle any more suffering. If you’re a young person living in Beirut, your ability to dream and to think of opportunities that are open to you has just gone down the drain. It’s a tipping point in the sense that it throws people back, it prevents them from coming up with plans, because there’s nothing in sight, politically or economically, that tells us that things will move in a more positive direction.

WE DIDN’T ASK FOR THIS DISASTER AND OF COURSEWE WOULDN’T WANT IT TO HAPPEN AGAIN, BUTNOW THAT IT’S HERE WE HAVE A CHANCE TORETHINK WHAT WE DO AND HOW WEDO IT.

AYK: What has been the impact on the ArabImage Foundation?

HHF: In the short term we are trying to stabilise our working conditions and replace damagedequipment so that all the photographicmaterial can go back into the climate-controlled environment it requires. Longer term, weare looking for a new building that will allow us to expand what we do and reach a wideraudience of researchers, artists and everyday people interested in studying photographs and narrating alternative stories about the region.We didn’t ask for this disaster and of course we wouldn’t want it to happen again, but now that it’s here we have a chance to rethink what we do and how we do it.AYK: Are you seeing new opportunities?

HHF: Most definitely. The Foundation isworking closely with other spaces in the arts and cultural sector to assess how we can best marry our collective needs within historicbuildings that could be renovated sensitively, rather than being eaten up by real estate sharks.There would be added value in having several institutions housed in one such venue, which could become the “cultural space of Beirut”.It’s a critical moment since we are short on resources and energy, and with so little public funding to assist the sector generally, let alone when a disaster like this hits. So we need to work together.

AYK: How were different forms of supportchanneled?

HHF: We are very lucky to be a part of an excellent network which not only immediately activated their entire group of supporters but is also looking at ways to mobilise resources over the more medium and longer term. This includes the government of Norway in Lebanon, the Prince Claus Fund, as well as the Lebanon Solidarity Fund, which is a joint collaboration of the two biggest regional organisations, the Arab Fund for Arts and Culture and Al Mawred Al Thaqafy (Culture Resource), that came together prior to the blast to deal with the socioeconomic challenges. Our longstanding supporters, the Middle East Photograph Preservation Initiative Network, as well as the Institut National d’Histoire de l’Art in France, provided us with emergency aid, in addition to in-kind donations for our preservation work by Klug-Conservation, not to mention the generosity and responsiveness of many private donors. This isn’t just about an early recovery of standing on our feet again to resume our work, but making things sustainable over the longterm.It’s what is required to ensure that the art and cultural scene stays alive. The scene has been in the making since the civil war but, as you can see, it takes just one minute to shut everything down.What’s really significant is the strong local capacity of young volunteers and neighbours joining efforts.This type of energy was transmitted so powerfully through social media and evoked much emotion and incredible support from people.