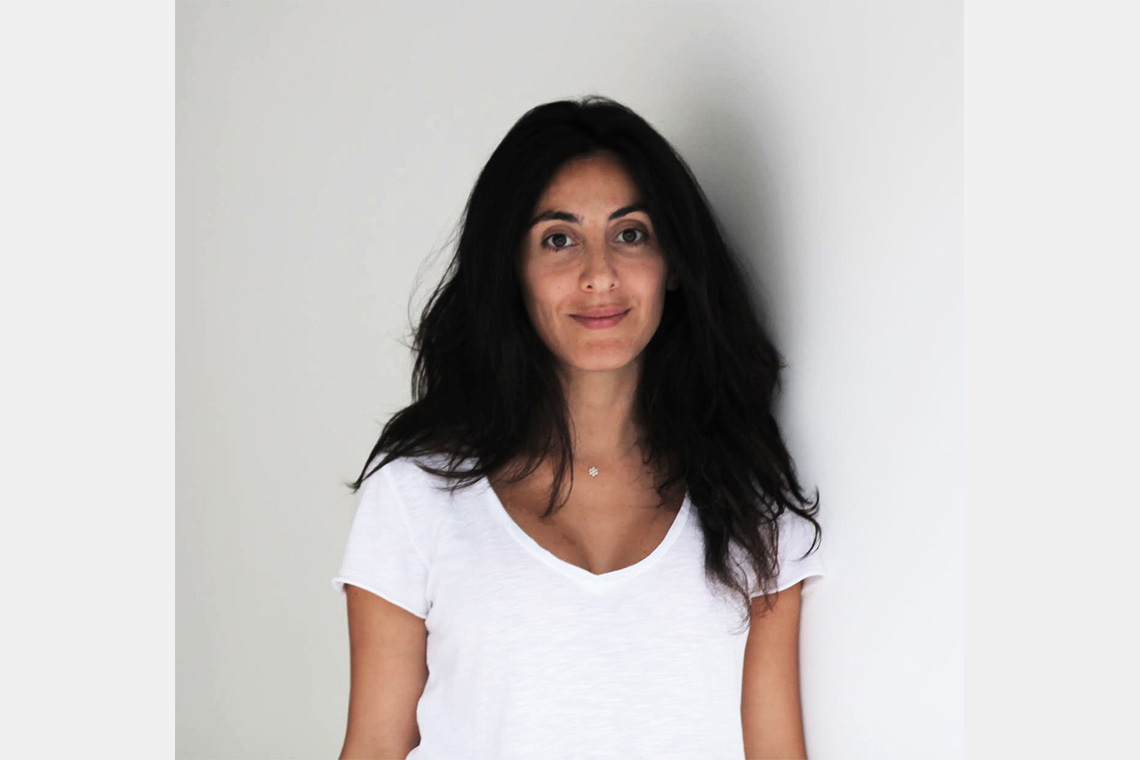 Founder and owner of Marfa’ Gallery

Marfa’ Projects, named after the port area in which it is located and one of Beirut’s most forward-looking art spaces, was 500 metres away from the epicentre of the city’s blast. It was opened in 2015 as a research-driven commercial gallery at a time when the art scene was thriving, but is now destroyed. Undeterred, Joumana Asseily is already planning her next shows this month in Paris.

Stay or Leave Stay My dream for Beirut Let Beirut live, leave it in peace and let it be Image of Beirut past Joie de vivre Image of Beirut present War against a cancer What being Lebanese means to me Lebanon’s millennia-long history How to move forward I’m not sure yet, but I won’t stop here, we will move on On a scale of 1-10, how hopeful am I 3 What’s needed Total change and a new government

Nadine Khalil: Where were you when the explosion happened?

JoumanaAsseily: I was at home with my son in our garden, overlooking Beirut. It all happened in a fraction of a second. We felt the ground shake beneath us like an earthquake, then we heard the noise of low-flying planes, after which came an explosion. I’ve experienced the war here and will never forget the noise of a bomb – but the magnitude of this was totally different.

NK: Can you tell us what happened to you and to those around you? JA: We were very lucky in that I had decided to close the gallery for the first two weeks of August to take some much-needed time off. We closed on Monday, the blast happened on Tuesday. None of us – family and colleagues – was injured. But many others weren’t so lucky, and we lost some close friends.

NK: What was your first thought during the blast?

JA: I thought that a new war had started and the first thing that came to mind was the safety of my children. I had my youngest with me, but the other two were seeing friends in different areas. My husband was also at home. Once we called our children and knew they were safe, we tried to understand what had happened. The blast was so unbelievably immense that everyone thought it had happened next door.

NK: On social media we have witnessed people coming together to rebuild and clean up. What’s your view on this collective action? JA: The public’s response was spontaneous and incredible. It showed an unprecedented sense of solidarity, especially by young people. On my street in the port district, everyone offered to help by removing the rubble and protecting what was left. And as usual, the state and government were nowhere to be seen. 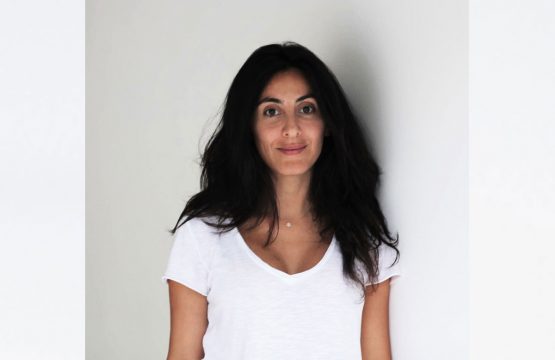 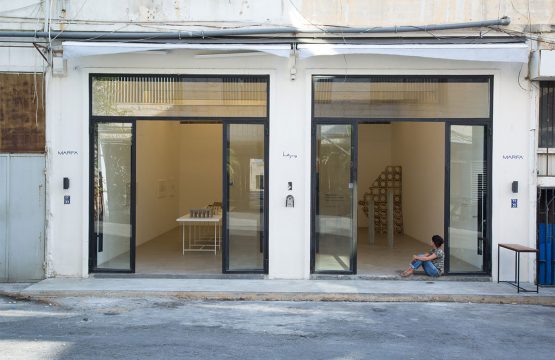 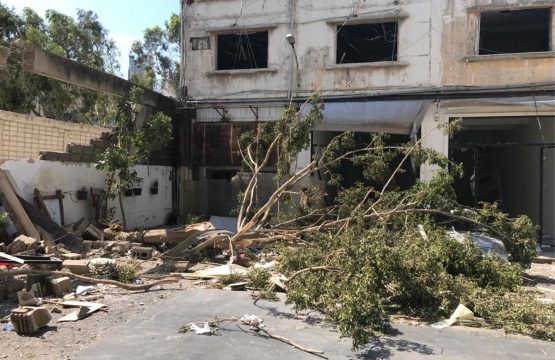 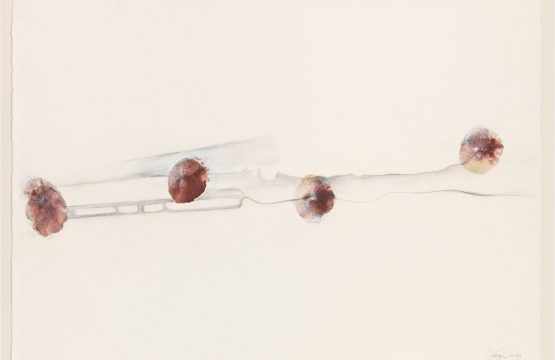 NK: As Lebanese we’ve been through a lot, but how was this different? JA: We were already struggling with corruption before 17 October last year, the day of the revolution. After that we were met with the total crash of our economy, the whole system and the absurdity of banking restrictions. Then COVID-19 happened! This was a truly knockout punch.

I THINK ART IS CRUCIAL. IT IS NOT ONLY ANECESSITY, BUT IT ELICITS EMOTION ANDEMOTIONS CREATE CHANGE. SHOWING ART IS ALSOABOUT TELLING STORIES ANDAMPLIFYING VOICES.ARTISTS AND CURATORS MUSTCONTINUE TO WORKAS A WAY OF FIGHTINGOBSCURANTISM.

NK: In your opinion, was this the tipping point?

JA: There have been so many tipping points, but this was unimaginable horror. We are totally uncertain of the future. It’s sad and very opaque. But I refuse to stop and I want to continue and rebuild the gallery. I’m not sure when our next show will happen but meanwhile, we are taking part in online fairs like Frieze. We’re also very happy to have been invited by two great Parisian galleries to take part in their upcoming shows (Marcelle Alix from 17-25 October and In Situ-Fabienne Leclerc from 20-25), especially since FIAC, where we were going to exhibit, was cancelled. We will exhibit Paola Yacoub, Lamia Joreige and Tamara Al Samerraie.

NK: You have been involved with the non-profit art world as a supporter of Beirut Art Centre and board member of AshkalAlwan. How does this connection to a critically informed, noncommercial practice link to the ethos of Marfa’?

JA: Being a supporter of non-profit institutions has given me the chance to encounter an incredible art scene. Artists need both commercial and non-commercial venues. In the end, what matters is to show art – good art.

NK: Why is art important in effecting change?

JA: I think art is crucial. It is not only a necessity, but it elicits emotion and emotions create change. Showing art is also about telling stories and amplifying voices. Artists and curators must continue to work as a way of fighting obscurantism.

NK: What role do you think the past can play in artists’ future work, given such extreme present conditions?

JA: Throughout history, artists have always reacted and responded to major crises by demonstrating, rethinking and questioning political sociological, ideological concerns. I think something very powerful might come out.

NK: What are your hopes for the future and what do you think will happen?

JA: That the whole government and all the people in power will leave and that we will finally have a true democracy – a real government that cares about the Lebanese people.

NK: How do you think our readers can help?

JA: By supporting the non-corrupt, humanitarian organizations in Lebanon directly. The government is the enemy.