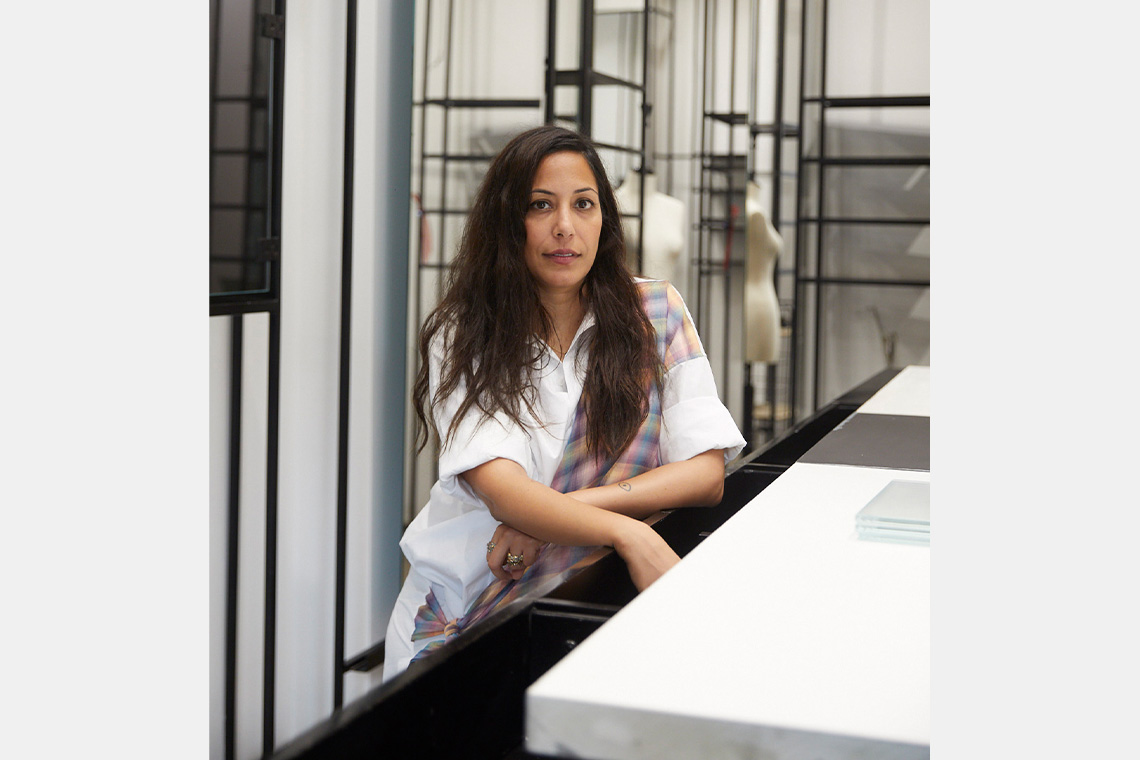 What should artists be doing right now?The world needs artists to interpret truth. Our job is to make an eloquent and coherent work of art that helps find an exit from the reality presented to us. Even if one is freaking out in times like these, I feel art can put people into a transcendent state and be a revelation.

ACTIONS SPEAK FORTHEMSELVES, AND AT A TIME WHEN THE GOVERNMENT HAS PROVEN HOW INCOMPETENT IT IS, GROUPS OF INDEPENDENT LEBANESE PEOPLE HAVE SHOULDERED THERESPONSIBILITY AND TAKEN ACTION IN SUCH AN ORGANIZED MANNER THAT ONE CAN ONLY BOW DOWN TO THEM.

Katherine Volk: Where were you when the explosion happened?

Maya Mukhi: I was at home, while my other sister Meena was at the store and my sister Zeenat was in London. My immediate reflex was to cover my mum with my arms. I thought it was an earthquake at first, so I wanted to move her from the window to somewhere safe because I was expecting an aftershock. When we heard the sound, Iknew it was an explosion and my mind immediately wentback to 2005, the moment Prime Minister Rafik Haririwas killed.We didn’t have electricity at home and the internetconnection was very weak so I had no access to what was going on. I was trying to call Meena and my fiancé and wasn’t able to reach either of them. When Meena finally picked up she was in total panic, in tears, screaming, asking me to come. Our store looks out on the street and she could see the destruction everywhere. I ran to her. I didn’t know the location of the explosion but so manythoughts were going through my mind. It was like being in a scene from an apocalyptic movie. I saw the damage to the buildings, broken glass everywhere and blood on the streets, with people injured on the ground. Almost everyone I saw had the same look of shock on their faces.Material damage didn’t matter at all. What matteredwas that my sister Meena and my colleague Sarine weresafe. I remember seeing the pink colours in the sky and absorbing that it was the explosion. I felt like I was in a time machine that had taken me back to war.

KV: We have seen on social media how the people of Beirut came together to clean up and rebuild. Did you expect this to happen? 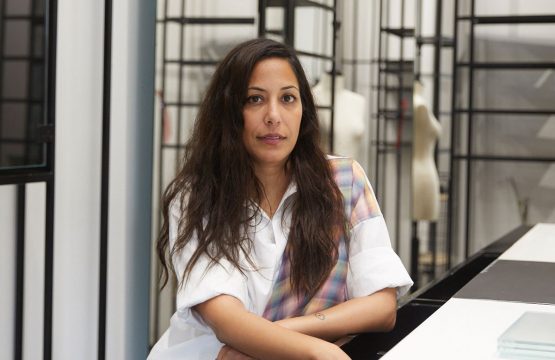 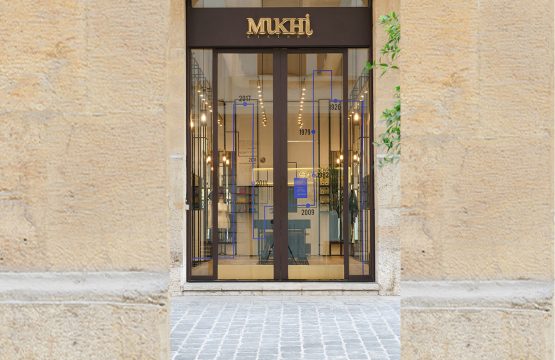 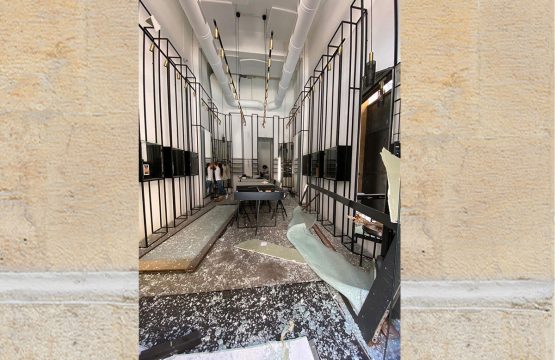 MM: No we did not, and certainly not that fast. Seeing all these volunteers cleaning the streets and helping people, reaching out to us to see if we needed help, it was really surreal. Actions speak for themselves, and at a time when the government has proven how incompetent it is,

Stay or Leave
I want to leave and I want to stay My dream for Beirut
To see the birth of a new system in Lebanon, free from the ingrained archaic system we live in now Image of Beirut past
This is painful. I am tearing up as I think how to answer Image of Beirut present Broken
What is the symbol of being Lebanese We are hopeful, loving, responsible people who promote life, love and prosperity
What’s next for us We are looking to expand Mukhi Sisters internationally.
Please reach out to us groups of independent Lebanese people have shouldered the responsibility and taken action in such an organized manner that one can only bow down to them. Wherever there is death and destruction, we fight back with life and productivity.

KV: The Lebanese people have been through a lot, but how was this different?

MM: This time this crime is coming from within. We have had decades and decades of wars, corruption and injustice, all piling up.
We have been living in the consequences of a failed system. Our money has been stolen from us and we are trapped in our own country.
I don’t think I’ve ever felt anything like this nothingness mixed with anger in my entire life.

KV: Why is art important in effecting change?

MM: Art is a powerful medium of communication and the responsibility of artists today should be to keep talking about Lebanon, to remind us of who we were, of who we are, and of what we aspire to be. Artists should also use their creativity to reflect what is happening and what we are going through. Greater awareness will ideally encourage the international community to pressure this failed system to end and to bring positive change.

KV: What are your hopes for the future and what do you think will happen?

MM: I do not understand politics and right now the future seems very blurry from where we are standing. However, I am a firm believer that change will happen and that there is a solution to every problem. This seems much more easily said than done, but good always prevails and the good Lebanese men and women will not let go of the Lebanon of our dreams. We will keep fighting for our country, one way or another.

KV: How can Canvas readers can help you?

MM: By donating to trusted Lebanese NGOs such as The Lebanese Red Cross, Beit El Baraka or Beb w’ Shebbek. Buy directly from Lebanese businesses as much as you can, most of which have e-shops now. Keep reading, asking and talking about Lebanon.