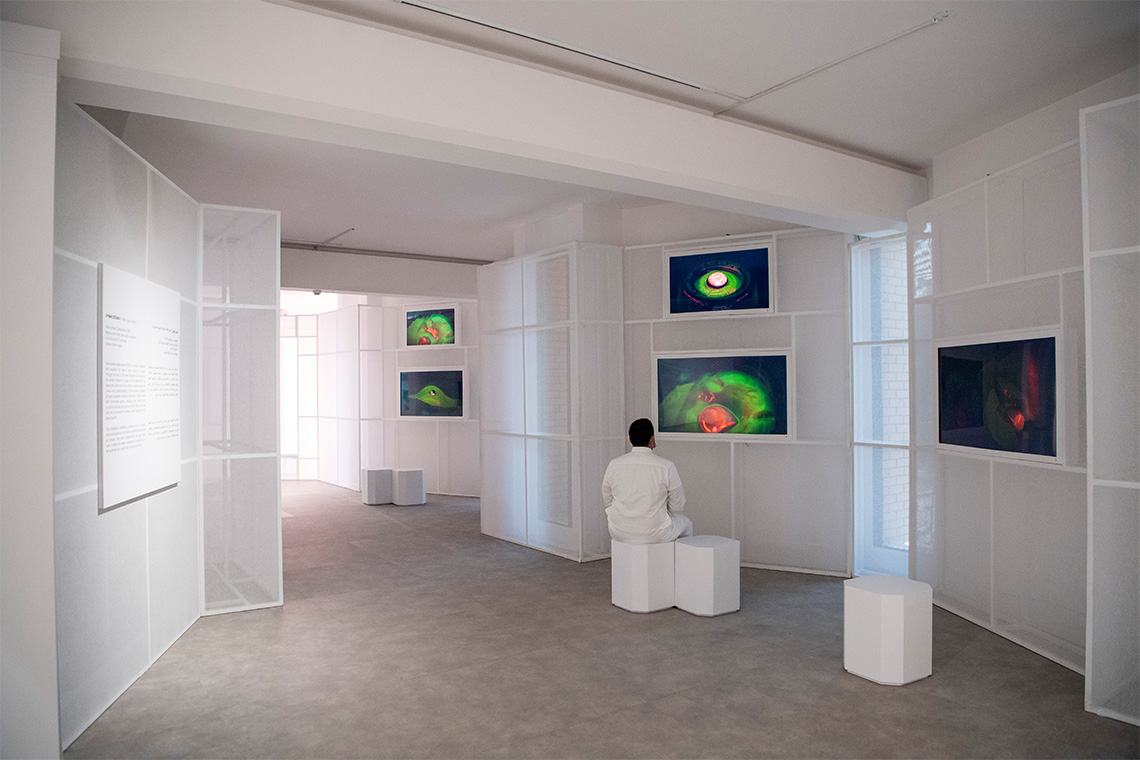 Early December saw the 4th edition of Misk Art Week the Misk Art Institute’s (MAI) annual flagship initiative. Held at the institute’s new cultural centre in Riyadh, one of the highlights of this year’s event was the announcement of the winners of the inaugural Misk Art Grants.

A not-for-profit organisation under the auspices of the Misk Foundation and established in 2017 by HRH Prince Mohammed bin Salman bin Abdulaziz Al Saud, MAI encourages grassroots artistic production in Saudi Arabia. “Our mission is to support the thriving art scene in the Kingdom, to act as a focal point in instigating and promoting cultural conversations in the region, and to empower artists with the platform they need to express themselves,”explains Reem Alsultan, the Institute’s CEO. “The Misk Art Week programme and Misk Art Grants are further milestones in our vision towards empowering young creatives and cultivating the Kingdom’s art arena.”

The Misk Art Grant scheme was set up to support and promote Saudi creatives working across various disciplines and to help them realise their dream projects. A total annual grant fund of SAR 500,000(USD 133,300) is supported by the opportunity for the winners to work closely with a selection of curators and mentors selected by MAI, as well as receiving technical support. Works created under the grant scheme will be included in the MAI art collection, held at the Institute’s headquarters, and loaned to other cultural organisations in the Kingdom and abroad over the coming years. 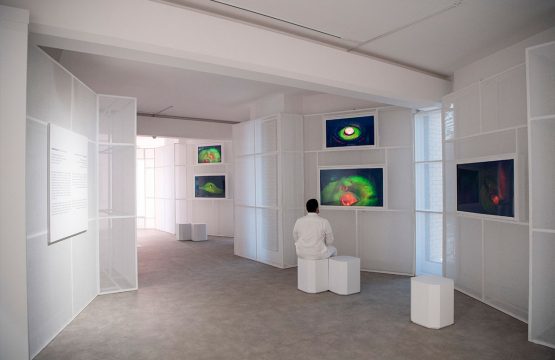 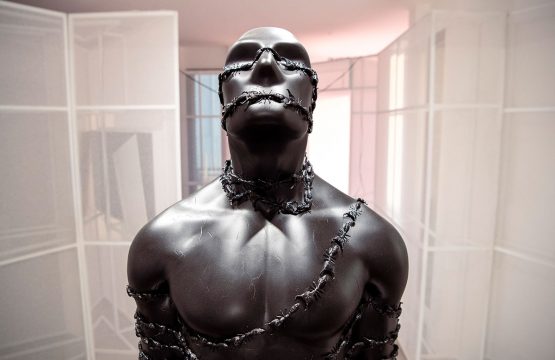 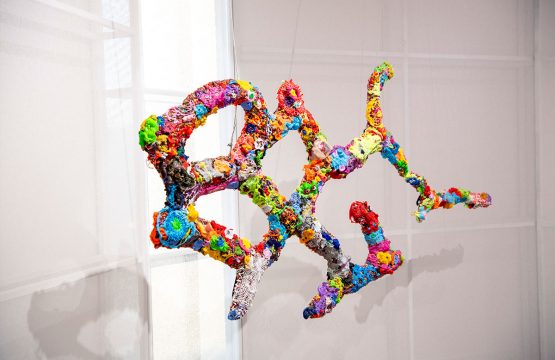 A theme will be selected for each edition of the grant scheme by a committee of nominators, appointed by MAI and comprising Reem Fadda (director of Abu Dhabi Cultural Foundation), Mohammed Alshammary (multidisciplinary artist), Laila Alfaddagh (head of museums at Ithra, King Abdulaziz Centre for World Culture) and MAI representatives. For this inaugural round the theme is Mukouth, meaning to stay, dwell and sojourn, chosen against the backdrop of the COVID-19 pandemic to help engender a sense of contemplative calmness that might both reflect the present while also looking forward and considering what the future may bring.

The committee considered over 50 nominations, from which five artists were finally selected – Alaa Alghufaili, Muhannad Shono, Hmoud Alattawi, Ayman Zedani and Saad Alhowede – with each project representinga different dimension of the breadth and depth of the current Saudi art scene. Alghufaili’sRecession both documents and reflects on the past year during the pandemic; Alattawi’s Blind Ants sculpture considers species of blind ants and their relation to the human experience; non-human-collaborators, Zedani’s nine-channel video and audio installation, “amplifies scenarios from my experience in working with non-human agents including living matter,such as plants and bacteria, and non-living matter, like clay and salt, to produce works in both factual and fictional fashion”; Shono’s The Book of Sand installation is an archaeological and architectural research project inspired by a fighter pilot on a training mission over the Empty Quarter; and Alhowede’s Memory Melting saw him melt “a group of colourful plastic toys inside the cracks of an old street where I lived as a child, using these cracksas a mould for preserving the toys and, with them, my memories and boyhood secrets. It’s a memory-preserving artwork, and I’m so grateful to the Misk Art Institute and their team for giving me the opportunity to create a work that boasts the colours of my childhood.”

For all the artists involved, the grants represent a lifeline in what has been an otherwise largely grim year. “At a time of promised extra expenditure and investmentin the art and culture bubble across the Kingdom, 2020 prematurely burst or delayed more than just a few commissions and opportunities,” says Shono. “The Misk Art Grant not only kept the lights on, but gave hope that the promise of a new art and cultural dream in Saudi Arabia was still alive and well.” The winning works will be on display at the Prince Faisal bin Fahd Fine Arts Hall until 28 February 2021.