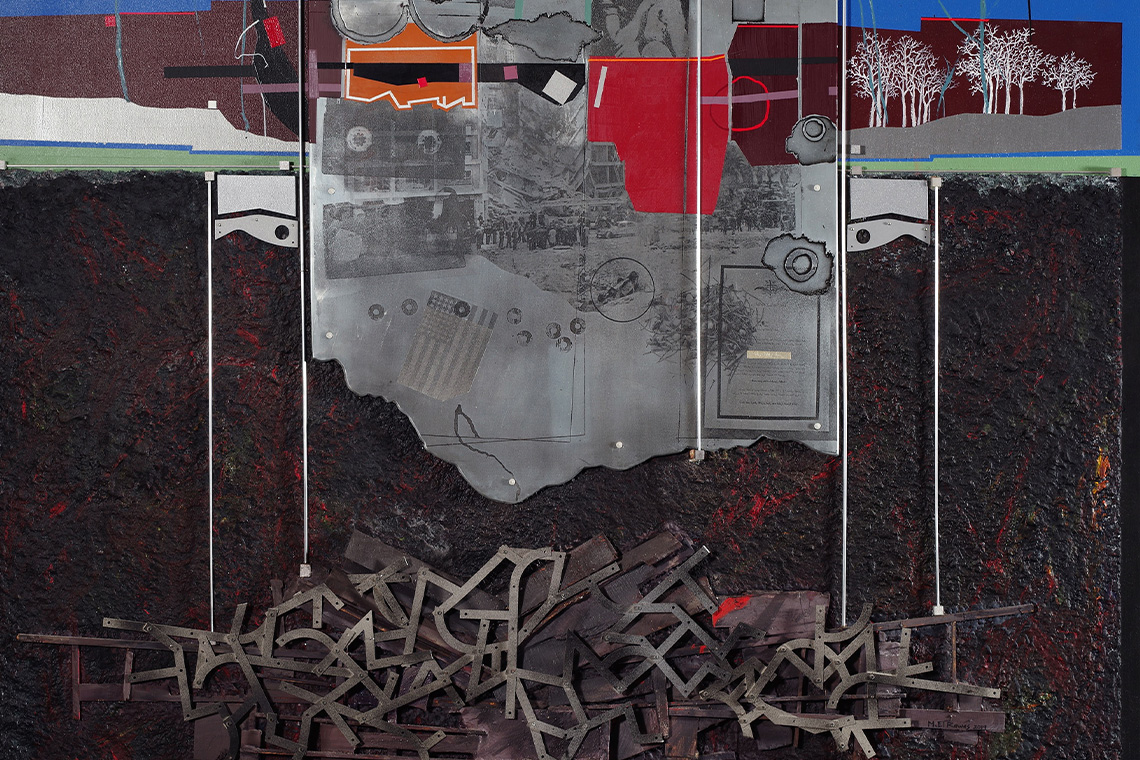 Nadine Khalil: How are you processing the impact of this terrible explosion on Lebanon?

Mohammad El Rawas: The explosion and the economic, social and political collapse of Lebanon are a culmination of the continuing destructive events the country has been experiencing since the mid-1970s. I see them as episodes in a wider game of Monopoly in the Arab region, and in which the whole world is taking part. Since the dawn of humankind, and perhaps increasingly so in our modern times, amassing power and wealth has been the principal aim of our species. This goal, as well as man’s intolerance of the Other, are the main causes of violence and destruction in the world.

NK: How did we get here?

MR: We got here because the majority of Lebanese are pawns in this unethical and ruthless global game. There is no hope for the situation to improve, because we have a corrupt political elite, who are only concerned with the gain of more wealth for themselves, irrespective of the means at which they achieve this – and always at the expense of the people.

NK: How do you see the art community in Beirut moving beyond this? 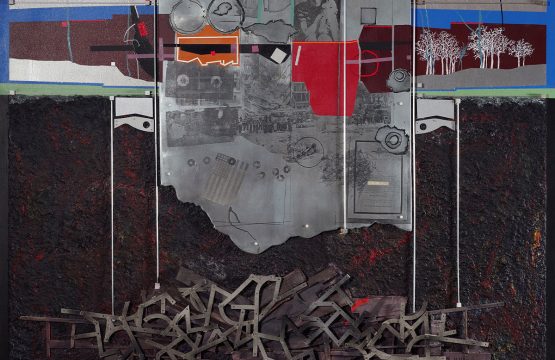 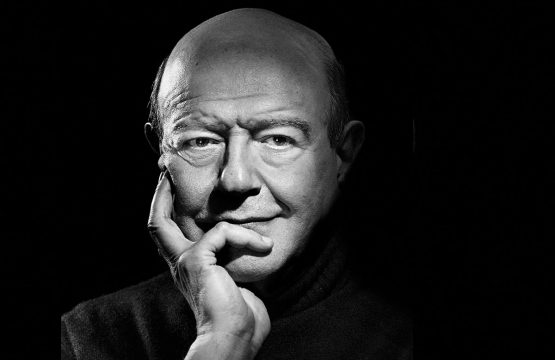 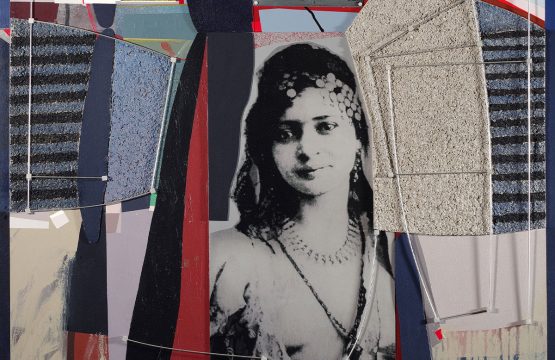 MR: I believe both art and the art community in Beirut and abroad constitute one of the few exceptions in human activity that will continue to bring excitement and creativity into our lives.

NK: When we last met, you mentioned that art could be a retreat or relief from war and crisis, and yet the city cons tantly inspires you. Does th is still hold true?

MR: Generally speaking, yes it does. For me, the city is a dynamic entity that exhibits endless facets in rich multi-layered contexts. With its contradictions and paradoxical nature at both physical and conceptual levels, Beirut triggers thoughts and emotions that I find perfectly in line with the constant state of absurdity that dominates my art practice.

NK: Your work incorporates a variety of influences from photorealism to Manga culture as well as architectural assemblages. As an artist whose practice has gone through different shifts, where are you at today?

MR: This question brings to mind the major turning point in my work in the late 1970s when the Lebanese civil war erupted. I had then abandoned semi-abstract styles, based on observing and stylizing representations of reality, and had moved on to more intellectually driven work, which included photography and text, and dealt with topics directly related to the sociopolitical circumstances in my country. Following my latest exhibition at the Saleh Barakat Gallery last year, I found myself once again unable to ignore the overwhelmingly rapid and total collapse of Lebanon as a state. I began working on a series of mixed media and assemblage paintings envisioning and anticipating the inevitable aftermath of the country when we are gone. My new work features deserted dwellings, abandoned souvenirs and bleak traces of our existence – the existence that has brought death to this planet.