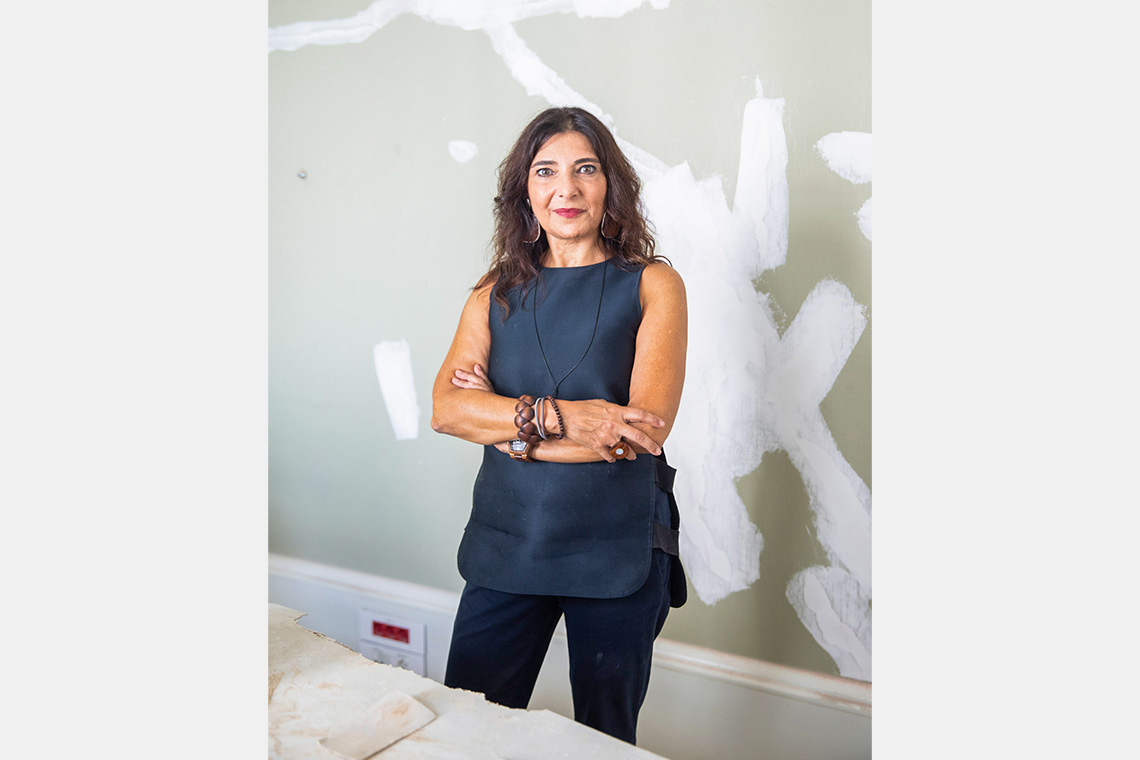 After almost two decades in Lebanon, Nada Debs has always been inspired by Islamic geometries and the merging of craft and culture. Sitting among the rubble of her showroom, she reveals a hopeful outlook for the future of Beirut, a city that keeps on giving, even in the wake of unimaginable tragedy.

Stay or leave Stay Your dream for Beirut That the people of Beirut stay as they are Images of Beirut past and present Beirut is Beirut, past or present, we’re still the same What does it mean to be Lebanese Human warmth, adaptability and hospitality, with all these traits found here in one place

BEIRUT IS LIKE A DRUG AND WE’RE ADDICTED TO IT. THERE’S SOMETHING ABOUT THIS PLACE, THE ENERGY, THAT KEEPS PULLING US BACK IN. WE CAN’T GET ENOUGH OF IT.

Ali Y. Khadra: We’ve been through a lot in Lebanon, but how has this blow been different?

Nada Debs: It’s been different because I think for the first time it’s touched every single human being here. There’s this powerful sense of togetherness and camaraderie that we’re feeling now. I find it hard to leave – I feel like I need to be here for others and others need to be here for me, and we’re all in it together. I don’t want to call it the positive side of things, but it does, strangely, give you a sense of elation. Beirut is like a drug and we’re addicted to it. There’s something about this place, the energy, that keeps pulling us back in. We can’t get enough of it.

AYK: We’re sitting in the middle of the rubble of your studio right now. What was the extent of the damage? 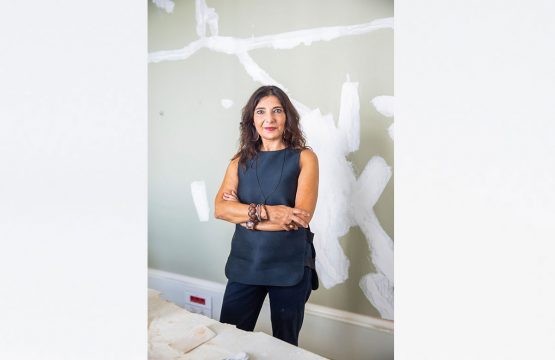 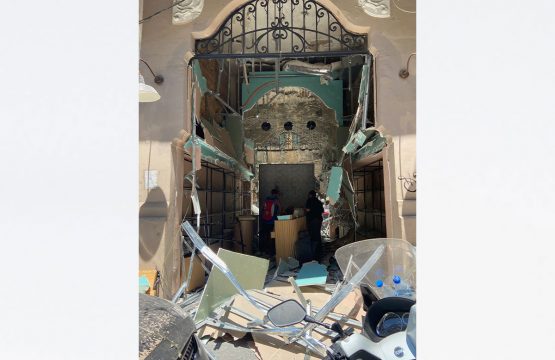 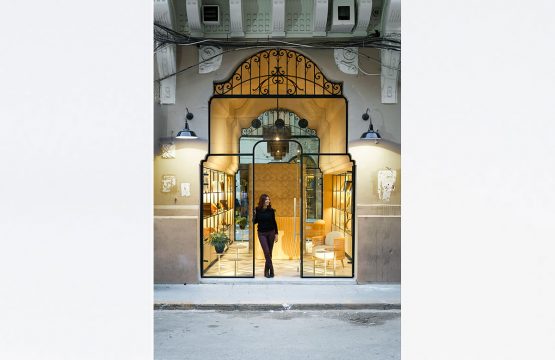 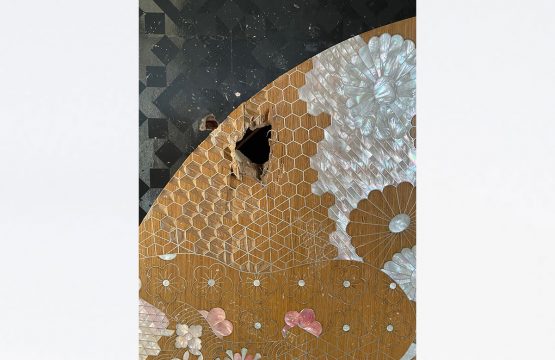 ND: We’re in the process of repainting and refinishing, but about sixty per cent of our furniture and all of the windows and doors were damaged. It was a mess, but my team have been really amazing. They cleared up so well and then a group of young women and men came by with broomsticks. They helped us clean the steps, the woodwork, the glass, everything! You know, the sense of giving and helping out is so rare in this material world. It’s even more special that it’s the young people who are doing it – they’re on just another level. They have a different mindset, always looking at the big picture, concerned about giving, sustainability and the environment. They are the ones out there trying to make a difference.

AYK: Do you think this is the tipping point for Lebanon?

ND: I don’t know, but what I can say is that the people will remain the same. Even those who have been abroad for decades still consider themselves to be Lebanese – and they claim it. It’s not the country so much, it’s the people. We will not change our attitude. We’re adaptable, hospitable, generous and warm – all-in-one – and we’ll be Lebanese wherever we go.

AYK: You seem like you don’t waste your time on bad energy.

ND: It’s not worth it. I don’t focus on politics, but on positive messages. We have certain obligations and I feel a sense of responsibility that has to manifest in the pieces I’m making. I started designing because I never liked being an Arab and I was a bit ashamed of being an Arab and a Muslim in Japan, where I grew up. But when I came here, I realized that it’s such a beautiful thing and that I had misunderstood what it all meant. Through my work I’m trying to show this beautiful side to the Arab world, and I think I’ve succeeded in expressing that we are really cool people. I want that to be my message.

AYK: Do you feel like everything you’ve done has been lost because of the blast?

ND: No, I think it’s actually given me a creative edge and I’m so excited about the next steps. I have several things in mind to continue what we’re doing on a larger scale. One project I’m working on is called the Beirut Collection. Beirut has a special look and feel because we’ve been influenced by the Ottomans and French, among other cultures. As a result of the blast I have been able to concentrate more on looking at the city’s architecture. The range of furniture and home accessories that we’re in process of designing will empower the young people and support dying craft industries by inviting them and the craftsmen of Tripoli to produce the items. I’m working with Alfanar, a very important NGO, so that the pieces can be produced here and then sold internationally.

AYK: How do you think Canvas and our readers can help you as a designer?

ND: I think through more awareness because, to be honest, there are so many wonderful designers here, but what they’re lacking is demand for their work. We are really proud of what we have, we want you to see it and maybe you can help support us in that way.

EVEN THOSE WHO HAVE BEEN ABROAD FOR DECADES STILL CONSIDER THEMSELVES TO BE LEBANESE – AND THEY CLAIM IT. IT’S NOT THE COUNTRY SO MUCH, IT’S THE PEOPLE.