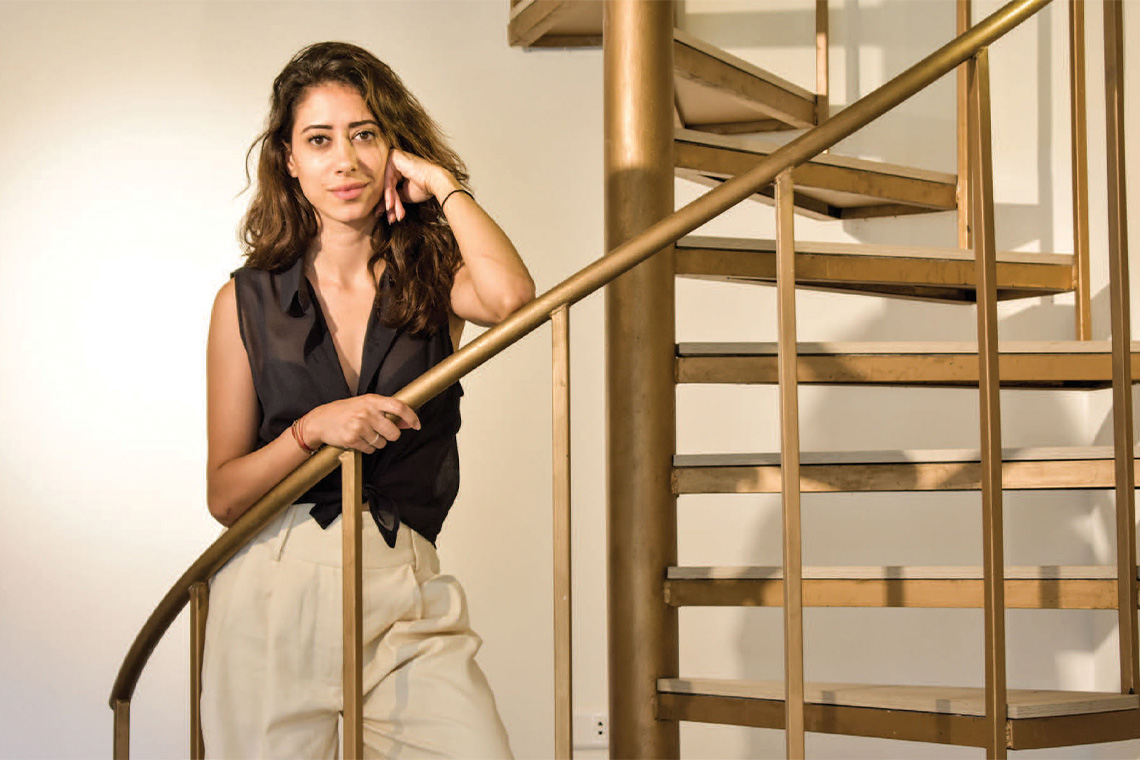 Partner and Co-Director at the Beirut Art Residency

Through exhibitions, residencies and public interventions, the Beirut Art Residency (BAR) works to support emerging Lebanese artists and to act as a cultural conduit between Lebanon and the international art community. Never has there been such a need for the BAR’s insights, skills and experience as now, as Nathalie Ackawi explains.

I STARTED VISITING DAMAGED HOMES, SPENT TIME WITH THE PEOPLE WHOSE DOORS WERE WIDE OPEN, HELPED PUT NYLON ON THEIR WINDOWS TO MAKE THEM FEEL MORE SECURE. WE WERE AN ARMY OF VOLUNTEERS ON THE GROUND. AND YES, I DID EXPECT THIS, AS SOLIDARITY IS A DEFINING ASPECT OF LEBANESE CULTURE.

Nadine Khalil: Where were you when the explosion happened?

Nathalie Ackawi: I was in my apartment in Achrafieh and had just come back from a meeting with an artist in the neighbourhood. Thankfully my family, the BAR team and most of my friends were unharmed, but of course we all suffered an unimaginable shock over the blast.

NK: What was your immediate reaction to it?

NA: My first instinct was to make sure that my sister, who was staying with me, was okay and unharmed. We went and hid in the bathroom in case there were any more explosions. Once we understood the gravity of the situation, we packed a couple of things and got out of the city to meet the rest of my family in the mountains, far from Beirut.

NK: We have heard so much about how the people of Beirut have come together to clean up and rebuild. Did you expect this to happen?

NA: The day after the explosion, I was still in a state of shock so I couldn’t really process the meaning of this ‘coming together’. I would see on TV people picking through the rubble and cleaning the streets, yet I was unable to move. It was only when I went down to Gemmayzeh and Mar Mikhael a couple of days later, to check on the BAR spaces, that I felt that I needed to contribute in my own way to all the effort that was being put in by the community. I started visiting damaged homes, spent time with the people whose doors were wide open, helped put nylon on their windows to make them feel more secure. We were an army of volunteers on the ground. And yes, I did expect this, as solidarity is a defining aspect of Lebanese culture. 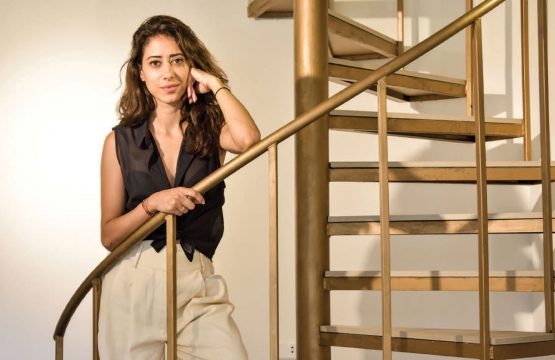 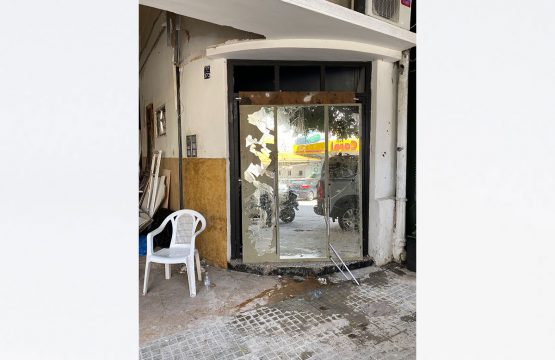 NK: As Lebanese we’ve been through a lot, but how was this different?
Does it represent a tipping point? NA: I hope so, but only time will tell. During the civil war I was still young and living outside Lebanon, so personally I cannot compare this to any event pre-1990s. Growing up in Lebanon was always a cycle of ups and downs in terms of political incidents, but the main targets were always the politicians. As a civilian I always felt extremely safe in my country. This is the first time I haven’t, because in this horrible event the people were the victims – and death came right into our homes, the one place we normally would always feel safe. As for it being a tipping point, I hope so, but only time will tell.

GROWING UP IN LEBANON WAS ALWAYS A CYCLE OF UPS AND DOWNS IN TERMS OF POLITICAL INCIDENTS, BUT THE MAIN TARGETS WERE ALWAYS THE POLITICIANS. AS A CIVILIAN I ALWAYS FELT EXTREMELY SAFE IN MY COUNTRY.

NK: What can artists contribute in a failed state like Lebanon?

NA: The voice of artists has always been important throughout art history, even under the most repressive regimes. The only contribution one can hope to expect from artists is that they continue to do their art and share it with an audience. In an ideal scenario, the question would be reversed, as in “What can a failed state contribute to the artists of Lebanon?”

NK: What are your hopes for the future and how can Canvas readers help?

NA: I can’t tell what the future may bring, but I just hope that the Lebanese people, both here in Lebanon and abroad, will continue to come together for the sake of this country and that Beirut will remain on the map of the international art and culture scene. Your readers can help by keeping the conversation alive about Beirut and by supporting the continuity of art production and its proliferation. We’ve introduced the Beirut Art Residency Support Fund, giving small grants to local emerging artists in order to assist them with their production needs for 2021. There’s more information on how to help at www.beirutartresidency.com/bsf

Stay or Leave I don’t know My dream for Beirut For the city to get the justice it deserves Image of Beirut past Wild and free Image of Beirut present Destruction and despair What it means to be Lebanese To care about culture, no matter what that culture is What’s next for me To keep on supporting Lebanese artists locally and internationally How hopeful I am on a scale of 1-10