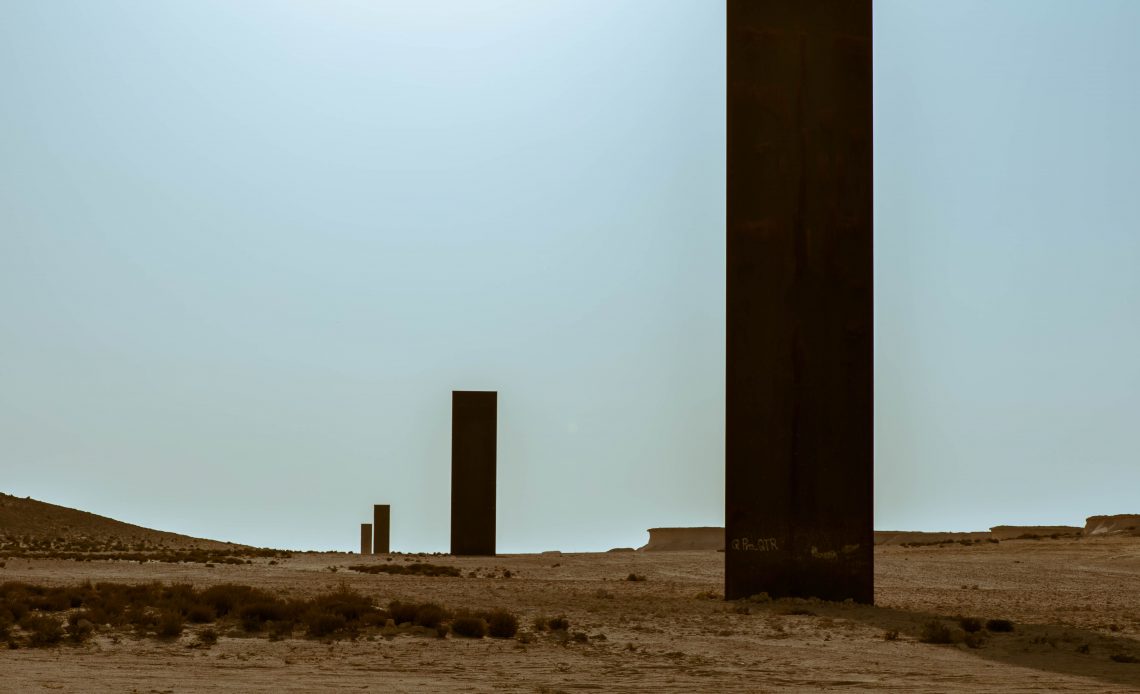 Richard Serra’s largest public artwork to date, East-West / West-East, a line of four 45-foot-tall steel plates spanning nearly four miles in the western Qatari desert, has once again been vandalised. The incident was announced on social media by Qatar Museums, the government organisation that oversees the country’s public art. Details of the damage, which took place in late December 2020, have not been shared.

Qatar Museums said in a statement that the “vandals were apprehended by authorities, and were referred to Public Prosecution for the necessary legal action to be taken against them.” Despite its remote location in Qatar’s Brouq nature reserve, Serra’s sculpture has been defaced several times since it was erected in 2014.

Eye on the East

Support for the Grassroots