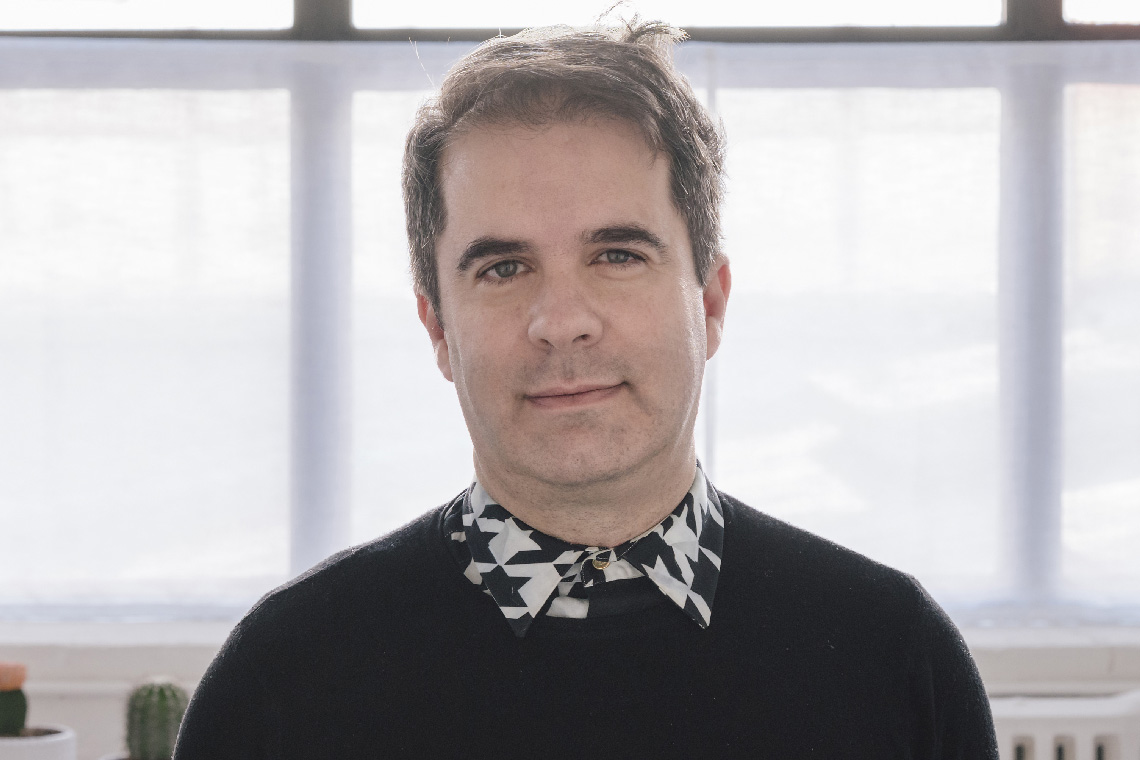 Based around the theme Bodies of Water, the 13th edition of the Shanghai Biennale opened as planned on9 November. Chief curator Andrés Jaque talks to Canvas about why postponement was never an optionand how new opportunities have presented themselves.

What impact has the COVID-19 crisis had on the Shanghai Biennale and why did you decide to go ahead rather than postpone?

AJ: From the beginning, we und erstood that the pand emic was n ot a temporary health crisis, but a condition that is shaping contemporary times and translating into s tates of vulnerability and inequality. The prospects of either postponing the biennale or carrying on n o-matter-what were both fundamentally inadequate. Neither o ption would have been sensitive to the fact that the multiple crises that we face currently are not accidental. Rather, they speak precisely of structural cracks in the ecosystems that we live by, the very conflicts that the artists of the biennale are addressing through their practices.

How did you change the format?
The entire curatorial team
– You Mi, Marina Otero, Lucia Pietroiusti and myself
– decided to create what we have called an inverted and in-crescendo biennale. Inverted, because instead of o pening the biennale with an exhibition of ‘results’ followed by a public programme that would provide a critical context, the biennale will ins tead expand as an eight-month in-crescendo, open-ended process. We kept the initial launch date in November but o pened with a ‘Wet-Run Rehearsal’ – an intense week of debates, performances and workshops where the contributors to the biennale could interact with activists, scientists, scholars and the city of Shang hai at large to initiate the development of the works that will be exhibited in the final phase of the biennale, an exhibition that will o pen on 10 April 2021. 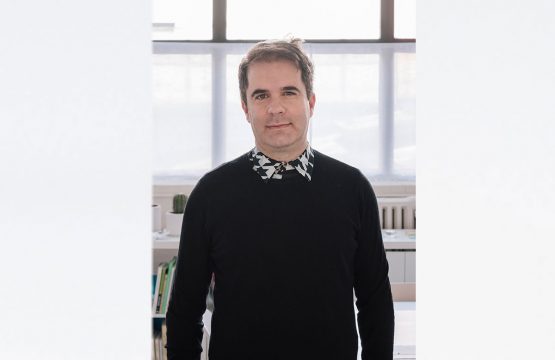 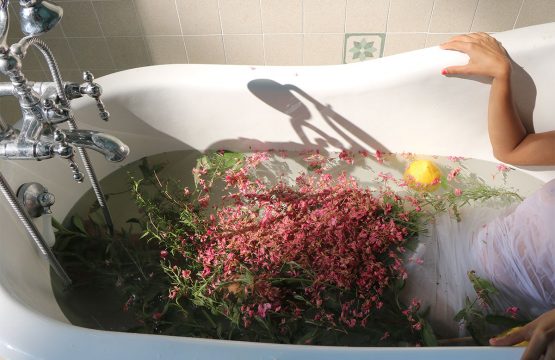 What about the digital and physical dimensions of the biennale?
From the very beginning, we considered it important to avoid the illusion that what happens offline can jus t be ‘moved’ online. The questions for us were rather, what meaningful forms of bodily interaction can happen now and what is art at a time of bodily and environmental vulnerability? What are the forms of ‘wet-togetherness’ that art can sense, account f or and render possible? This is act ually the focus of the biennale, which ultimately speaks a bout the intrinsic interdependency of all forms of life. Equally, this is intend ed to be a biennale that instead of being something you travel to see, gets infiltrated into daily life and experienced as something inseparable from the mundane world of the everyday. A biennale faced with the current restrictions on large gatherings and travel is finding other means to inter act, ways that act ually challenge the binarism of creator/observer and author/public. Th is is for me very important.

Are there particular projects designed to extend this form of participation?
We initiated the eight-month in-crescendo process with the perf ormance Oceanic Breathing by the Basque artis t ItziarOkaritz, who conducted a planetary breathing session from Bilbao to the wid er world. Connected through online channels, people distributed around the globe synchronised their breathing during a 20-minute collective performance. At a time when the pand emic has rendered our intrinsic porousness to each other a site f or fear and control, breathing together the same air that flows around the world connected the intimacy of our lungs and blood and br ought collective bodily empowerment.

Have any issues come up that you had not anticipated?
The pandemic has destabilised many of the automatic procedures that would normally determine a big part of a biennale’s course and outcome. This has given us the opportunity to redesign many of the ways in which we do things. For instance, this biennale will not produce any merchandise. Instead, it is d eveloping a n on-profit s tore offering dissident daily life goods that work to replace the cult ure of anthropocentrism and exploitation with one of mut ual care. This would have been impossible in the usual hectic time frame of biennales, but in the long pr ocess of what we hav e called the inverted biennale, it is something that we can develop as a con versation where artists, d esigners and f abricators can all cooperate.