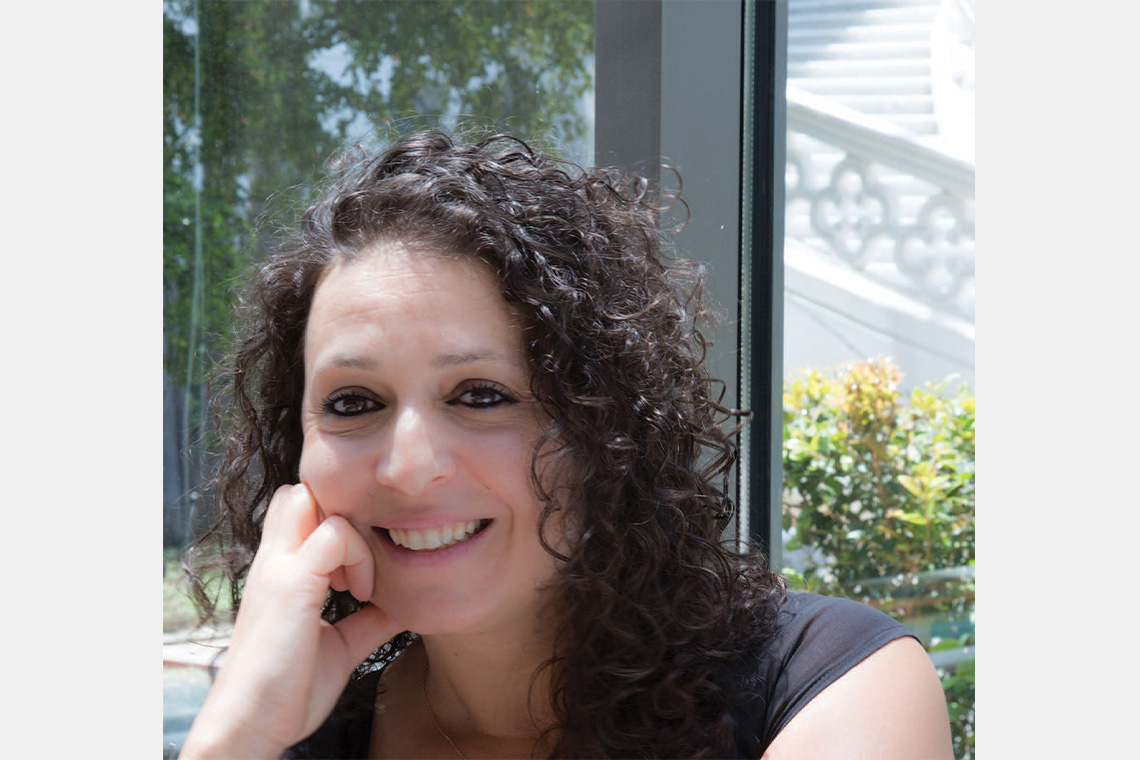 Director of the Sursock Museum

With a career spanning over 20 years in the cultural sector, including previous positions as director of the Arab Image Foundation and board member of the Arab Fund for Arts and Culture, Zeina Arida is at the heart of Lebanon’s cultural community. Here she discusses how moving forward goes beyond simply rebuilding the Sursock Museum.

FOR DECADES WE’VE KNOWN THAT INDIVIDUALS AND PERSONAL INITIATIVES HAVE DONE MORE FOR THIS COUNTRY THAN THE GOVERNMENT EVER DID OR COULD. IT’S THE PEOPLE THAT KEEP THIS PLACE GOING, NOT THE GOVERNMENT.

Katherine Volk: Where were you at the time of the blast

Zeina Arida: I was in the office with three of my colleagues. It was a Tuesday, which is a day when the museum is usually closed to the public, but we had decided to open that day because we were in-between two lockdowns. It was just after 18:00, which is closing time, so thankfully there were no more visitors in the building. We first heard an unusual and threatening noise. We couldn’t tell what it was, but something was definitely wrong. So we moved away from the windows and ran back towards the staircase. Then a small explosion was followed by the second blast. It was so strong that it blew us all off our feet. Then came the sound of broken glass for a few seconds. There was dust everywhere, we couldn’t see anything. The loud alarm system was going off. It was apocalyptic. No more stained glass, no more doors, nothing. Only the skeleton of the museum. We were relieved to see that no one was injured, even though the museum was partially destroyed.

KV: Did you experience the amazing response from people following the blast?

ZA: From the first day after the explosion, we were overwhelmed by the volunteers who showed up spontaneously to help us. Young people organized themselves and moved from one place to the next all over town, removing debris and helping people in any way that they could. It was very heartwarming, and quite frankly, I don’t know what we would have done without them. I didn’t really expect it, but at the same time I can’t say I was surprised. For decades we’ve known that individuals and personal initiatives have done more for this country than the government ever did or could. It’s the people that keep this place going, not the government, and whatever the political class has destroyed, it’s always been the people who have rebuilt it

KV: The Lebanese people have been through a lot, but how was this different?

ZA: It’s the culmination of decades of criminal incompetence and negligence. When you look at the bigger picture, it’s not so surprising that we’ve gotten here. But it’s the scale of the destruction that is so daunting. In a matter of seconds, Beirut suffered more destruction than it has sustained throughout fifteen years of civil war, Israeli invasions and a series of assassinations – all combined. Thousands of people have lost their homes and even if we rebuild the entire city, nothing will bring back those who were killed. 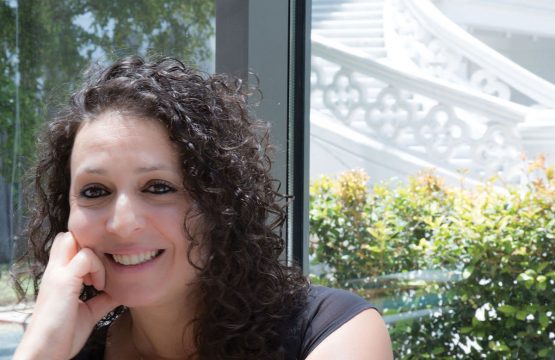 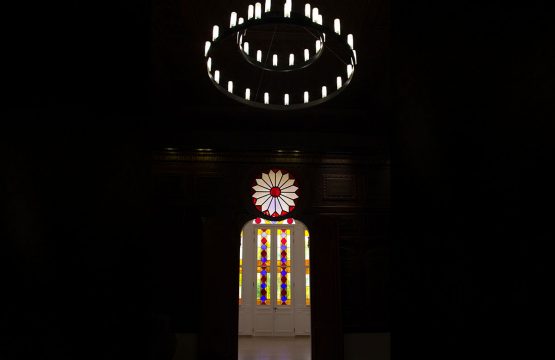 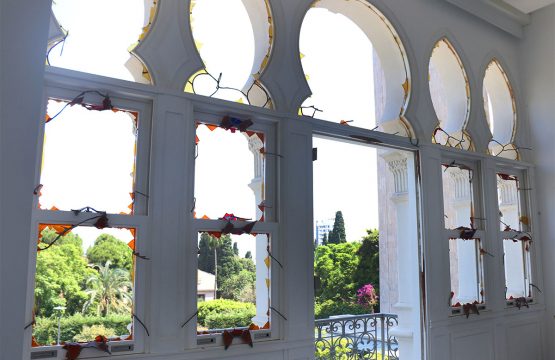 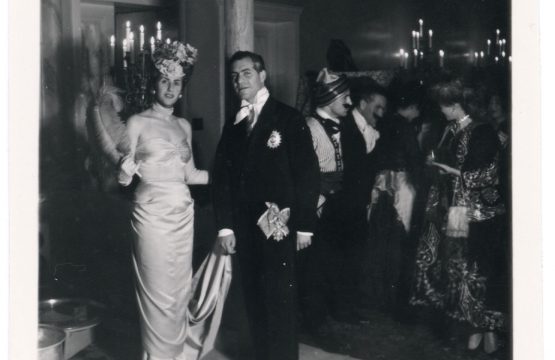 KV: How relevant is art at such a time and can it help shape the future?

ZA: Art is important because it is part of a larger cultural ecosystem that defines us. Art spaces and museums are public spaces that gather people and enable exchange, give cohesion to a society and a sense of belonging to a common history, especially in a country like Lebanon with such a disruptive past and present.

Stay or Leave Stay, if possible My dream for Beirut A future. Not any future, but the one we want Image of Beirut past A masquerade party at Lady Yvonne Sursock Cochrane’s palace Image of Beirut present Destruction What’s next for me Help, recover, rebuild the museum, restore the artworks, and then see On a scale of 1-10, how hopeful are I 3 The first thing I wanted to protect when the blast came Our two birds, which were in my office. They were saved The most effective help for me right now Thinking about a future that doesn’t resemble the past

ART SPACES AND MUSEUMS ARE PUBLIC SPACES THAT GATHER PEOPLE AND ENABLE EXCHANGE, GIVE COHESION TO A SOCIETY AND A SENSE OF BELONGING TO A COMMON HISTORY, ESPECIALLY IN A COUNTRY LIKE LEBANON WITH SUCH A DISRUPTIVE PAST AND PRESENT.

KV: What are your hopes for the future and what do you think will happen?

ZA: It is too early to talk about hope, we are still recovering from our wounds and losses. We’re functioning in emergency mode. We have no choice than to rebuild the museum and restore the artworks, but I am worried about the future. Expectations are dark. KV: How can our readers can help?

ZA: The Sursock Museum has sustained incredible damage and the cost of repair and restoration is estimated to be in the millions of dollars. The building’s windows – including the façade’s signature stained glass – were shattered. Parts of the drop ceilings collapsed; and all wooden and fireproof metallic doors were dislodged. Fifty artworks – out of a total of 130 exhibited works – sustained various degrees of damage. We need all the help we can get. We recently launched an online donation campaign and I’d encourage all those who are able to donate to do so, even if it’s just a modest sum. Several artists have offered to sell or donate artworks for the benefit of the museum. If you cannot donate, please spread the word. Supporting common efforts and raising awareness about the extent of the damage in Beirut is crucial right now.